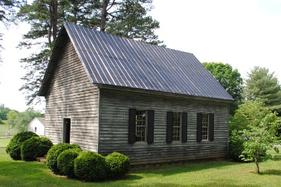 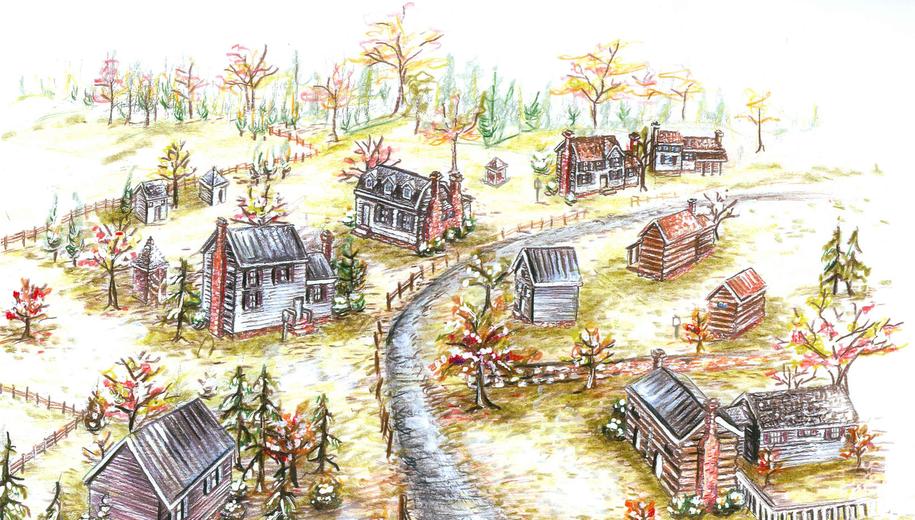 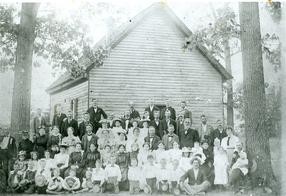 Halifax Church is the oldest Presbyterian Church in Halifax County.  The congregation was formed in June, 1830, from Cub Creek Church in Charlotte County.  The organizational group included the Reverend Clement Read of Cub Creek and twenty-six local communicants including sixteen black members, mostly slaves.  Visiting ministers preached occasionally at the church until June, 1831, when the Reverend Thomas A. Ogden began four years of service as the congregation's first pastor.  The building was restored in 1983 and placed on the Virginia Landmarks Register in 1987.

Where Cole's Ferry and Morton's Ferry Roads intersect in Halifax County, a piece of history has been resurrected.  The Village of Noland, once a commercial hub for northeastern Halifax County, built on the tobacco industry, has come to life through buildings restored on-site and those moved to replicate structures that once stood in the village.

Noland, where the post office was kept, and where there was a general store for the exchange the latest news and events, as the many farm-wagons came loaded with tobacco for the Prize Barn next door.  Their owners spent a moment discussing politics or the weather, while their wives and daughters were shopping among the dry goods, dress goods, ribbons and other necessities.  On Sundays the town would fill with churchgoers for Sunday services.

Through the years, the little village all but disappeared.  In the 1980s,  all that was left was the church and an old country store.  So began the restoration of the village by the late Roy Blanks, his brother Keister Blanks and his wife Nannie Blanks.  Roy had grown up in Noland Village and wanted it to be remembered as the thriving little town it originally was.  The first task was the restoration of the Halifax Church.  They did research and found locations of previous structures that had been located in the village.  One by one, other historic buildings from around the state were dismantled and reassembled onto these locations.